All Roads Lead to Toledo, Ohio

When Spartan Logistics began to build a presence in Northwest Ohio in 1990, we quickly realized the untapped potential for warehouse and fulfillment services for our customers. From a single location, we expanded to a footprint of over 1.4 million square feet of warehouse storage and distribution.

Our approach to 3PL is highly personalized. No task is too large, no detail too small, no storage and handling project too complicated.  Spartan’s Northwest Ohio DCs and warehouses are often in proximity to major transport routes and terminals. For global manufacturers and suppliers looking to accelerate performance in today’s competitive marketplace, all roads lead to Toledo, Ohio. Although Toledo has a "rust belt" automotive reputation because of its manufacturing history, companies continue to move everything from raw materials to finished products to and from Toledo.

If you haven’t had the pleasure—a day spent in the warehouse district is a day well spent. There’s renovation and resurgence going on in Toledo’s Warehouse District—It’s growing in leaps and bounds with great entertainment, restaurants, shopping and nightlife. It’s the new urban playground of what was once known as “Glass City”. 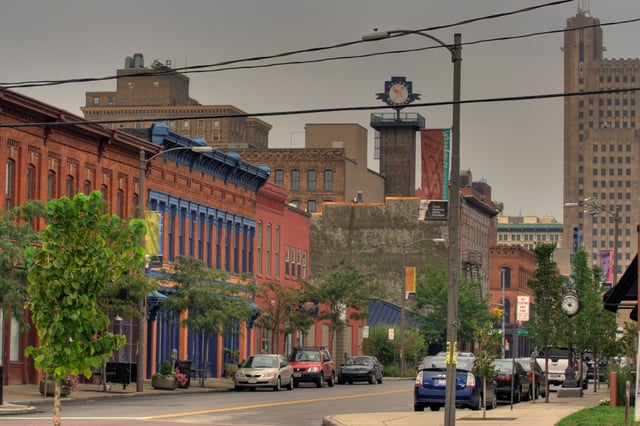 Located in the heart of the Midwest, a convergence of highways, railways and waterways have long made Toledo a central transportation hub. And with nearly $1 billion in recent transportation infrastructure improvements, Toledo is ideally positioned to be a key center of commerce for decades to come.  See for yourself - Toledo Port Authority.

Located within a day’s drive of nearly half the U.S. and Canadian industrial markets, the Northwest Ohio region is ideally situated for businesses to reach customers and suppliers. In addition, approximately six million people live within a 100-mile radius. There is more industrial space within 300 miles of Toledo than any other location in the United States.

Toledo was most recently ranked as one of the top five rail hubs in the U.S. In addition, the new CSX Intermodal Terminal facility reduces shipping costs, increases payloads and improves transport times by 24 to 48 hours.

Rail service at our Nebraska Avenue warehouse connects your business and minimizes freight costs. One railcar transports the same volume as 3 to 4 trucks. Take advantage of the economies of rail on a long haul and combine with the flexibility of short haul truck to/from our warehouse to your customer.  The Three major interstate highways that run through Toledo include: Interstate 75 travels North-South, and provides a direct route to Detroit, MI and Cincinnati, OH. The Ohio Turnpike moves traffic on I-80/90, connecting Toledo to Chicago in the West and Cleveland in the East. 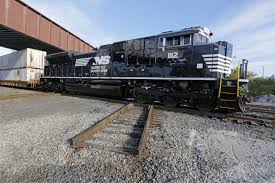 Spartan Logistics is excited to continue growth in the heart of Northwest Ohio.  If you are considering expanding your distribution hub, and would like to discuss partnering with a 29-year old 3PL veteran, we are just a click away at Spartan Logistics. Innovative solutions to international industry-wide problems are being developed right here in Toledo.